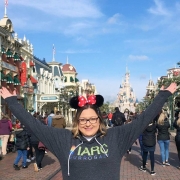 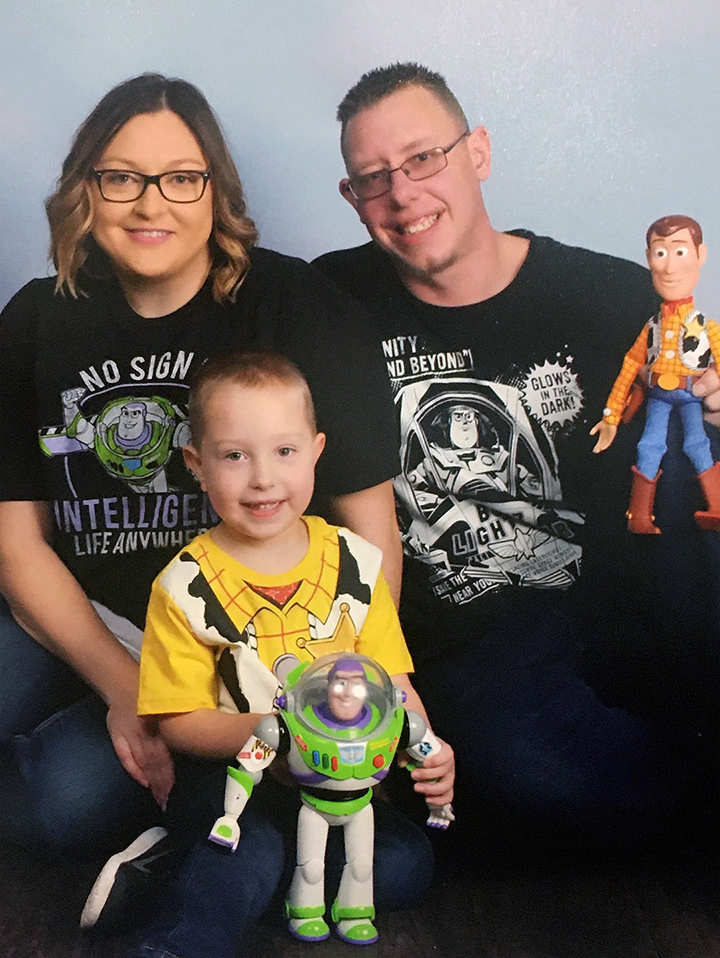 Christine has been with the IARC team since 2017 as a Program Coordinator.  Originally from Bitburg, Germany, she is also our German speaker. She is incredibly dedicated to our clients and our mission here at IARC, and she loves to laugh and tell a good joke. She also has a huge heart!  Read more about Christine and her passion for our work below!

Have a coworker describe you.

Lead Program Coordinator Kim had this to say about Christine:

So many words come to mind when I think of describing Christine…A few would be…..hilarious, witty, intelligent, strong, compassionate, caring, reliable, trustworthy, genuine, loving….and friend. She’s knocked our socks off the minute she became a part of the IARC family with her drive and let’s do this spirit. She’s always cracking me up with her jokes….or pulling one of her ridiculous pranks on me that really aren’t that funny but she thinks are sooooo hilarious and then I swear that I will never get pranked by her again and then she pranks me again…

What is the best part about your job or why you love working for IARC?

The best part is when the proud parents stop by IARC to “show off” their baby/ies. It’s the best feeling in the world to see them look at their beautiful baby/ies that they have been longing for for such a long time through the struggles they’ve had.  At the same time, I get some baby snuggles in which is another great benefit ?

I’m actually from Germany and came to the US as an Au Pair over 11 years ago.

What is an IP or SU story that motivates you in your work?

I was honored to be able to be part of a journey with a single dad who had twins which inspired me. When I had my son I was terrified of what I will do wrong and how other mom’s will judge me. And here is this awesome single dad that is brave enough to have twins and he does it all himself. Like that is a superhero in my eyes ?

If you could do someone else’s job in IARC for a day, who would it be and why?

Steve – just because he travels to Europe quite often and I will never get over missing Germany ?

With my almost 5 year old son